the quilt is made of fabrics contemporary with that time. They are imported Indian cottons hand printed with exotic designs of birds and flowers in reds and greens which would have been incredibly expensive at the time.

We all as tourists may travel many miles and even cross continents to see the wonders of the world, but are less willing to be impressed by what we can find at home. This summer my Dearest and I, being unable to afford a foreign holiday, or indeed the fuel to take us very far, decided to explore what we had at home, or nearest to it. The plan was to improve our knowledge of what is on our very doorstep which can be enjoyed for free or near as, any time we like.

One day we went to Levens Hall just south of Kendal and probably only 15 miles from our front door. The house is mainly Tudor but dates back to 13th Century in parts, and was extended in the 16th Century. Inside the house is the OLDEST Patchwork Quilt in England dated to 1708. There is no date on the quilt or the bed hangings but the family claim it was made by the lady of the house and her step daughters in that year, the quilt is made of fabrics contemporary with that time. They are imported Indian cottons hand printed with exotic designs of birds and flowers in reds and greens which would have been incredibly expensive at the time.

I like to think of those wealthy but thrifty ladies making a Patchwork quilt to make best use of the scraps and left over fabric from the elaborate gowns made for them or by themselves in the fashion of the day. The fabrics are cut and pieced simply to show off the pattern, set in plain sashing and quilted quite closely with a simple grid of squares set on point in red thread. Each row of blocks alternates between a snowball block and a simple cross shape, a smaller lozenge shape fits between each cross , working diagonally across the quilt in both directions and each shape is set into a plain background fabric.

It was not possible to take my own picture of the quilt or the matching bed hangings which are displayed in a bedroom in low light, so I bought a post card, which gives a fairly detailed view, sadly although I could scan the post card I cannot publish an image of the quilt without permission of the owners.

The quilt is not Levens’ only claim to fame; it also has the most sublime Gardens designed for the house in 1694. The topiary gardens are the oldest surviving and the best in the world. I only wish we had arrived earlier and had time to give the garden its fair share of attention. We have agreed we need to go back another time, but when? Spring perhaps, or in June when the roses are at their best.

The café is open to the public, without having to pay to go into the house and gardens, the shop also is open to the general public so perhaps another day when we are passing, we can stop for a coffee and a browse, some Christmas shopping or whatever.

Another unusual feature is a smokehouse in the farthest corner of the garden, not for the smoking of food, but a place of banishment for those members of the early 17th Century household who had taken up the filthy habit of tobacco!

There is a walk I’d like to do from the house, into the Park on the other side of the A6, up the old avenue of trees which would have been the original approach to the house, I believe there is a waterfall and a picturesque bridge to be seen. It sounds like a perfect walk for an autumn day, and if we go on a day when the café is open we can plan tea and stickies as a reward at the end of the walk. That sounds like a plan. 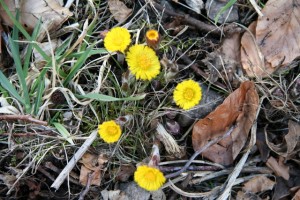 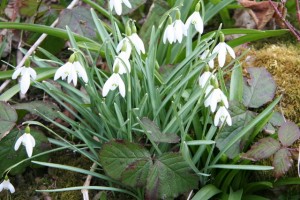 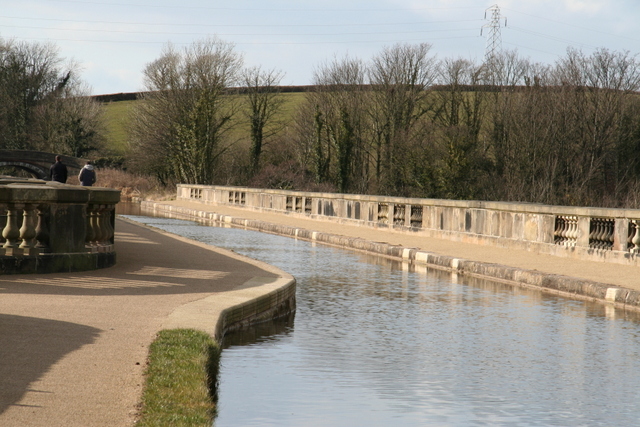 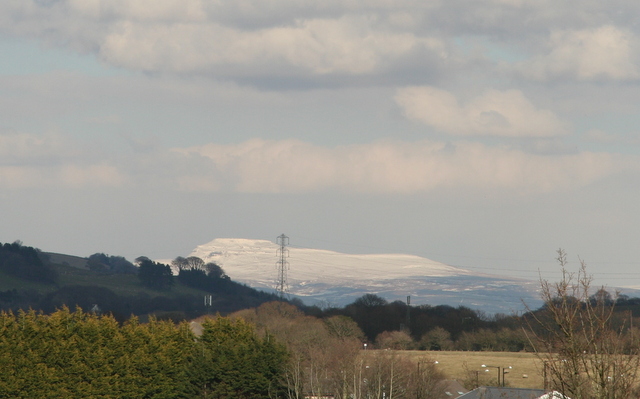 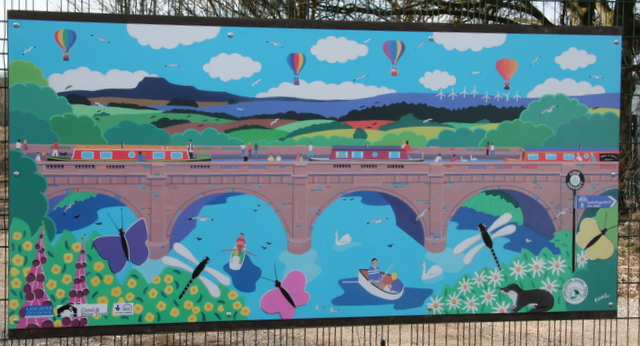