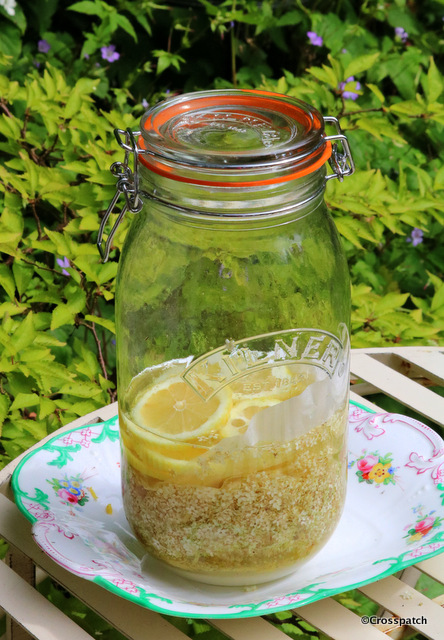 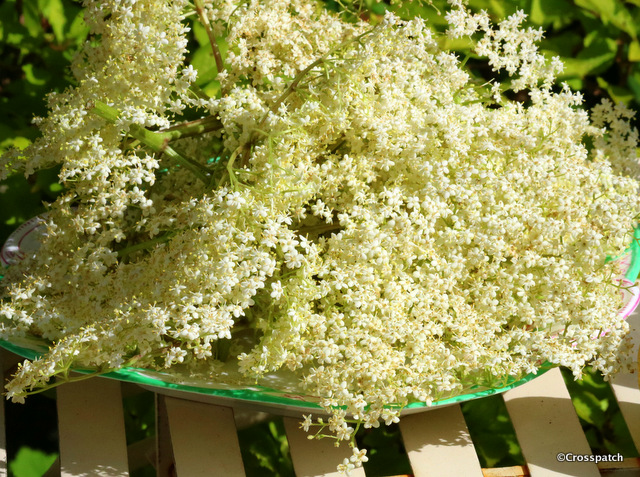 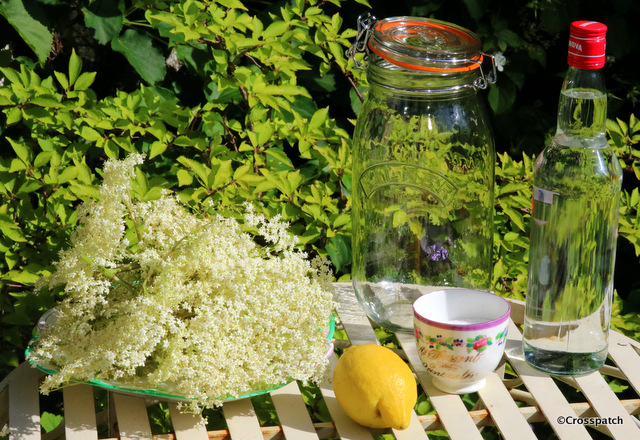 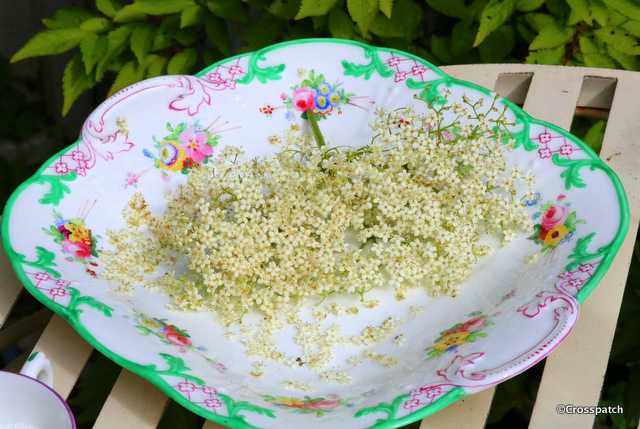 My Beloved having been prickled and scratched, insisted we went home before we found ourselves benighted.

Following my recent successful forays into hedgerow gathering for wine I have been considering what else might be lurking in the undergrowth which I might make use of. Rose hips kept coming to mind and eye. I have noticed as I drive around the country roads that the wild dog roses which can be found flowering abundantly in the hedgerows in spring are currently sporting bright red and orange hips on almost naked stems, waving at me in the autumn sunshine.

Whilst the thought of making them into wine appealed, I have a vivid happy memory of rose hip syrup. When I was a very small girl, back in the far distant 1960’s my mother gave my sister and I a teaspoon of rose hip syrup occasionally, probably through the winter to ward off coughs and sneezes. Perhaps she had happy memories of rose hip syrup herself being a child of the war years when rose hip syrup was made from hedgerow pickings and given free to children, because it is an excellent source of Vitamin C,( 20 times as much as oranges) which would have been a scarce resource in war time when citrus fruits were unavailable and leafy vegetables seasonal.

Then a blog I follow, lovely greens did a blog post on making elderberry syrup, (Hmmmm)… decision made, Rose hip syrup it is! I waited a few days of windy and rainy evenings, till we were blessed with a calm clear day, and went off to my usual gathering spot; a cycle path on the Lune estuary near Glasson Dock. We found rose hips in abundance, but the sun was going down. We only managed to pick half of the amount I needed by the time the sun set at the mouth of the estuary. My Beloved having been prickled and scratched, insisted we went home before we found ourselves benighted. As we walked briskly back to the car, on our right towards the west the sky was lit up in shades of coral and gold by the sun, already set, while on our left the darkening sky was lit by a beautiful full moon rising over a copse of beech trees. I had my camera with me but was being rushed back to the car in case it went so dark we got lost!!!

As we drove away from the car park we were passed by my sister and niece, waving enthusiastically they were arriving for a leisurely stroll in the dusk, a moonlit walk, how lovely, Dearest! Do you think we should send out a search party or might they have found their way home?

Rosehip Syrup Recipe
400g of rosehips
1 pint of water
100g of sugar
1. Simmer the rosehips in the water for 15 minutes, mash and return to a simmer for a further 15 minutes
2. Strain through muslin to remove the fruit pulp
3. Stir in the sugar and warm over a gentle heat
4. Pour into sterilised jars