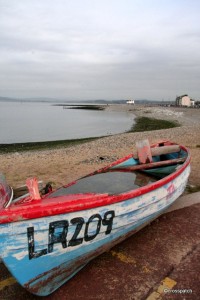 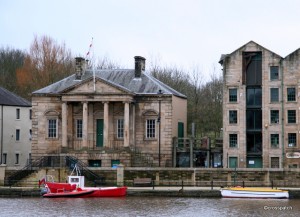 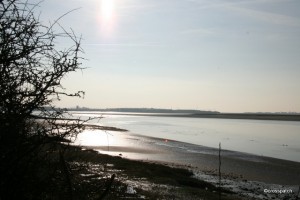 It never ceases to please me when I stumble across a patchwork pattern in an unexpected place.

It never ceases to please me when I stumble across a patchwork pattern in an unexpected place. This one is in my home town; I must have walked past it a thousand times without noticing.

Lancaster has had a market Charter since 1362, in the 19th century we built a covered market, and rebuilt it after a fire in the 1980’s, sadly it has recently closed to the dismay of the citizens of Lancaster. Due to the ill advised decisions of the local council, it had become financially unviable, and initially it looked as if the traders would all lose their businesses.

However, there were also a number of empty shops in Lancaster, a circumstance which blights many high streets, the market traders have begun setting up in empty shops, and a couple of weeks ago ambling through the city centre on a Sunday afternoon I came across a new shop, a recently closed gift shop has reopened as a Polish Deli.

As I stopped to peer in the window I looked down and saw the mosaic tiled entrance, I just had to go back to the car to get my camera. Beautiful as it is, one can never guarantee that others will appreciate it’s attractions, perhaps next time I pass it may have been the victim of works of “improvement”, and covered up. 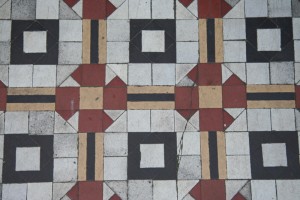 Mental note, if I think about it, there are other tiled Victorian entrances to shops in Lancaster, perhaps a stroll round the city on a Sunday afternoon would provide other gems, in fact the music shop, which closed recently has one, I’m almost sure………